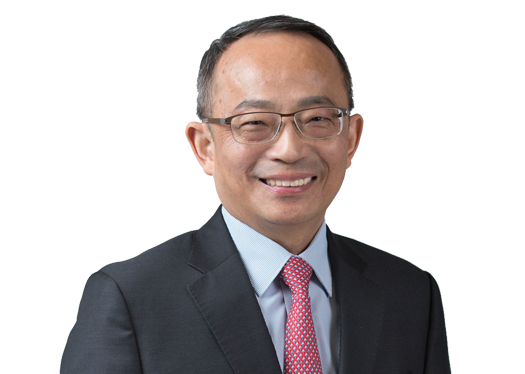 He graduated from University of California, Berkeley in 1988 with a PhD in Electrical Engineering and Computer Sciences. Before coming to HKUST, he was a Professor of Electrical and Computer Engineering (ECE) at the University of California, Santa Barbara, where he served since 1993. Prior to teaching at UC Santa Barbara, he spent five years at AT&T Bell Laboratories.

At UC Santa Barbara, Prof Cheng had taken up various important academic leadership roles, such as Founding Director of the Computer Engineering Program from 1999 to 2002, Chair of Department of ECE from 2005 to 2008, Acting Associate Vice-Chancellor for Research in 2013 and Associate Vice-Chancellor for Research from 2014 to 2016 where he helped oversee the research development, infrastructure, and compliance of UCSB’s research enterprise with over US$200 million extramural research funding.

An internationally leading researcher with excellent experience in fostering cross-disciplinary research collaboration, Prof Cheng is a world authority in the field of VLSI testing and design verification, as well as an impactful contributor across a wide range of research areas including design automation of electronic and photonic systems, mobile computer vision, and learning-based multimedia computing. He had previously served as Director of the US Department of Defense Multidisciplinary University Research Initiative (MURI) Center for 3D Hybrid Circuits. He has published more than 400 technical papers, co-authored five books, held 12 US patents, and transferred several of his inventions into successful commercial products. He is a Fellow of IEEE and his works are of high impact with due recognition from the field, including 11 best paper awards and one Distinguished Paper Citation in major conferences and journals.