In China alone, over 500,000 patients are estimated to be living with a hereditary form of AD - familial Alzheimer’s disease (FAD), which is a congenital form of AD highly associated with family history. Although FAD has a clear genetic cause and can be diagnosed before cognitive problems occur, no effective treatment currently exists.

There is enormous potential in the use of genome-editing technology1 as therapeutic strategies for diseases caused by inherited mutations, such as FAD. It is especially useful for correcting disease-causing genetic mutations before symptoms appear, for which it is considered a “once-and-for-all” treatment as its effects can last a lifetime. However, several hurdles have prevented its clinical development and application - most notably the lack of an effective, efficient, and non-invasive means to deliver genome-editing agents into the brain. Furthermore, existing genome-editing technologies are unable to generate beneficial outcomes throughout the whole brain.

Recently, a team led by Prof. Nancy Ip, Vice-President for Research and Development at HKUST, developed a new genome-editing system that not only crosses the blood–brain barrier, but also delivers an optimized genome-editing tool to the entire brain. Using a newly engineered delivery vehicle for genome-editing, this strategy achieves efficient brain-wide genome editing through a single non-invasive intravenous administration. This effectively disrupts FAD-inflicted mutations in AD mouse models and ameliorates AD pathologies throughout the entire brain, paving the way to novel therapeutic development for the disease.

Meanwhile, the research team also found in the mouse models that the level of amyloid, a protein thought to drive neurodegeneration in AD, remained low for 6 months post-treatment (about 1/3 of their normal lifespan), demonstrating that this single-shot genome-editing strategy has lasting effects. More importantly, no side effects were detected so far in the mice.

“As the first demonstration of efficient brain-wide genome editing to alleviate Alzheimer’s disease pathology throughout the whole brain, this is really an exciting development,” said Prof. Ip, who is also the Morningside Professor of Life Science and Director of the State Key Laboratory of Molecular Neuroscience at HKUST. “Our work is an important milestone for the use of genome editing in treating hereditary brain diseases, and contributes to the development of precision medicine for inherited forms of neurodegenerative diseases.”

This research was a collaborative effort among scientists from HKUST; the California Institute of Technology; and the Shenzhen Institutes of Advanced Technology, Chinese Academy of Sciences. The results were recently published in Nature Biomedical Engineering.

1Genome editing is a technology that precisely modifies a living organism’s genomic DNA by deleting, inserting, or replacing the DNA at specific locations of the genome.

Neuroscience
Alzheimer's
Biomedical Science
Biomedical Engineering
What To Read Next 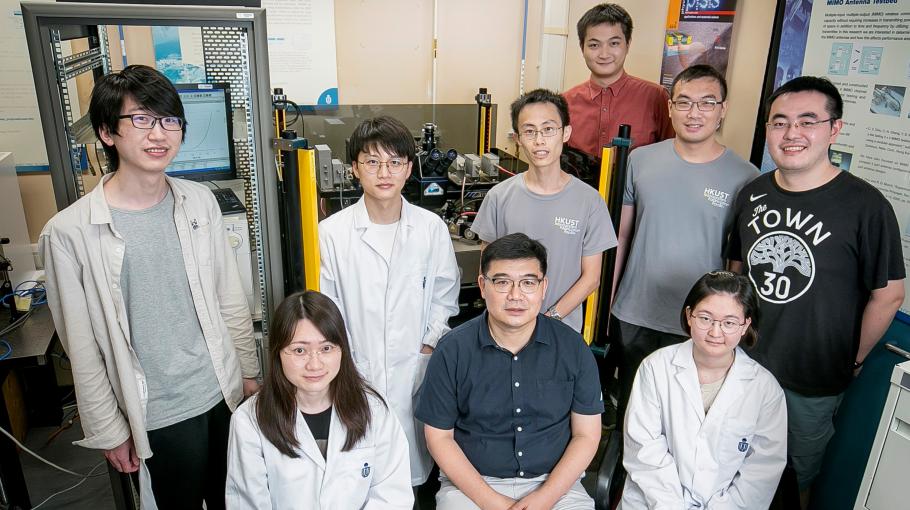 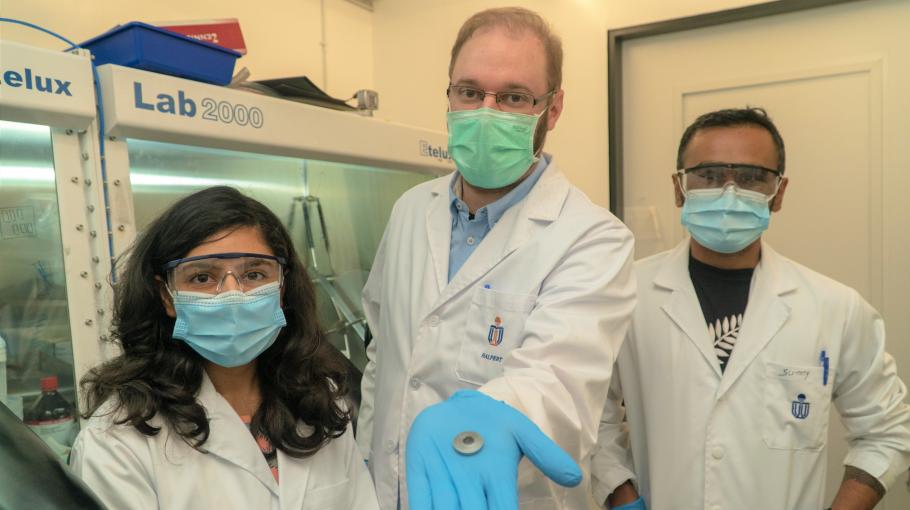 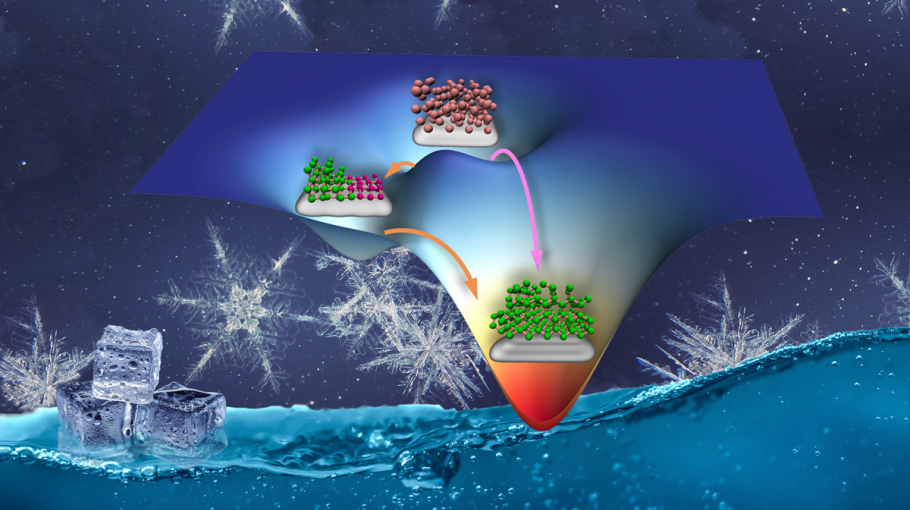